A tale of two check-ups 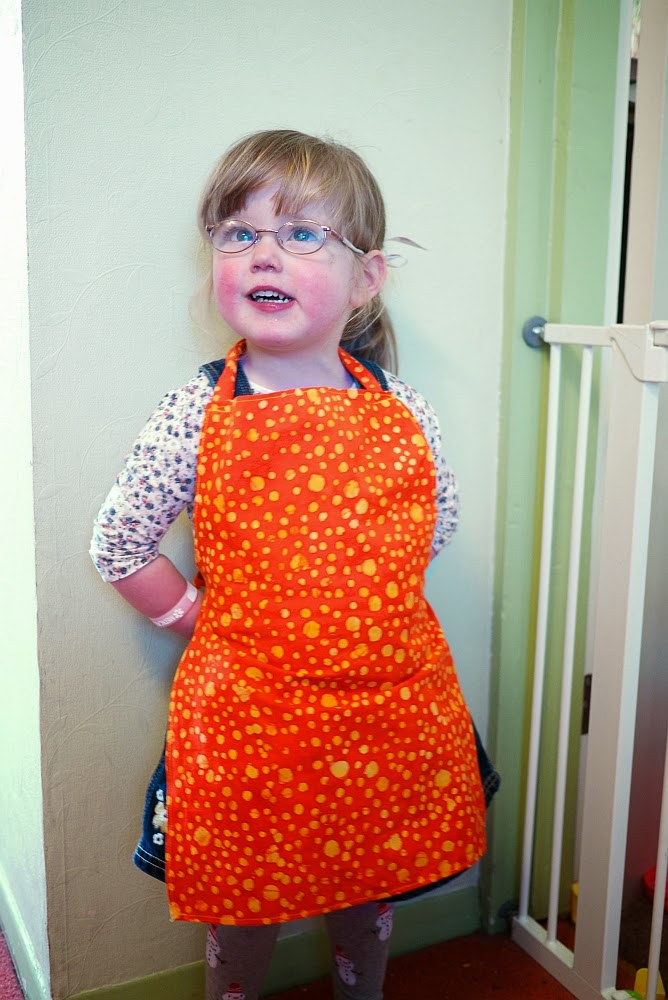 Jessica had her cardiac check-up at Oxford this morning and her heart function continues to look good and she is gaining weight well – measuring in at 14kg exactly and 89.9cm (so should reach that magic 0.9m mark before Legoland opens in the spring so she can go on a few more of the rides!)  Her sats were 77 which is slightly lower than they tend to measure at home (usually in the low 80s when our community nurse visits) but according to Dr Archer this is quite normal and is probably because home is a little bit warmer than the clinic room.

We are starting to think ahead now towards Jessica’s next stage surgery, the Fontan procedure and it is a little scary that this procedure is now starting to loom ever nearer.  This timing for this will be discussed by the team across Southampton and Oxford before our next appointment sometime towards the end of May.  Ideally, the Fontan procedure would not take place during the winter (when PICU tends to be busier due to winter illnesses) and so the debate now is whether Jessica’s Fontan will happen later this year or whether the team feels she will be able to wait until Spring 2016 (or perhaps beyond).  Whatever the decision is, she will need to have another cardiac catheter procedure before this in order to check that her pulmonary arteries are growing well enough for her to cope with the Fontan and some ballooning may be necessary to enlarge them. 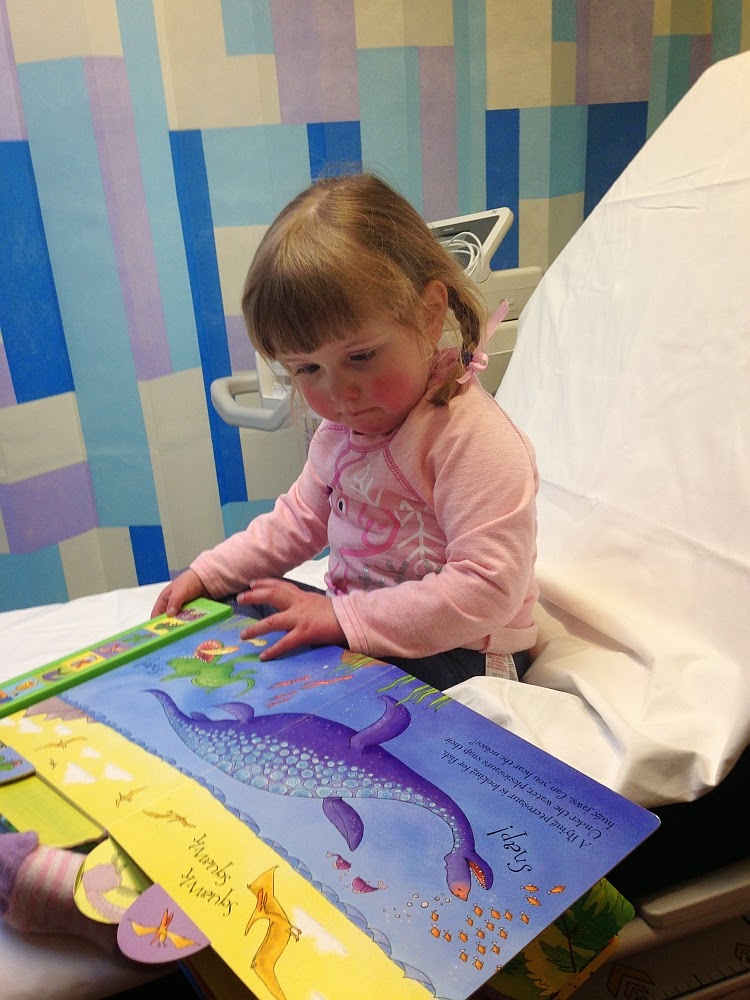 We had an unexpected second trip to hospital this afternoon as whilst travelling back on the motorway from our appointment in Oxford, our car was hit from behind whilst (thankfully) in a slow-moving traffic jam.  None of us appeared to be particularly hurt, although of course both Jessica and Sophie were upset and a bit shook up by it.  We felt though that it would be best to get Jessica checked over just to make sure she was okay.  We have open-access to the children’s ward at our local hospital anyway, and they advised us to take Jessica to A&E.  After having an ECG done and being checked over, the doctor was happy that all was fine and we could go home. 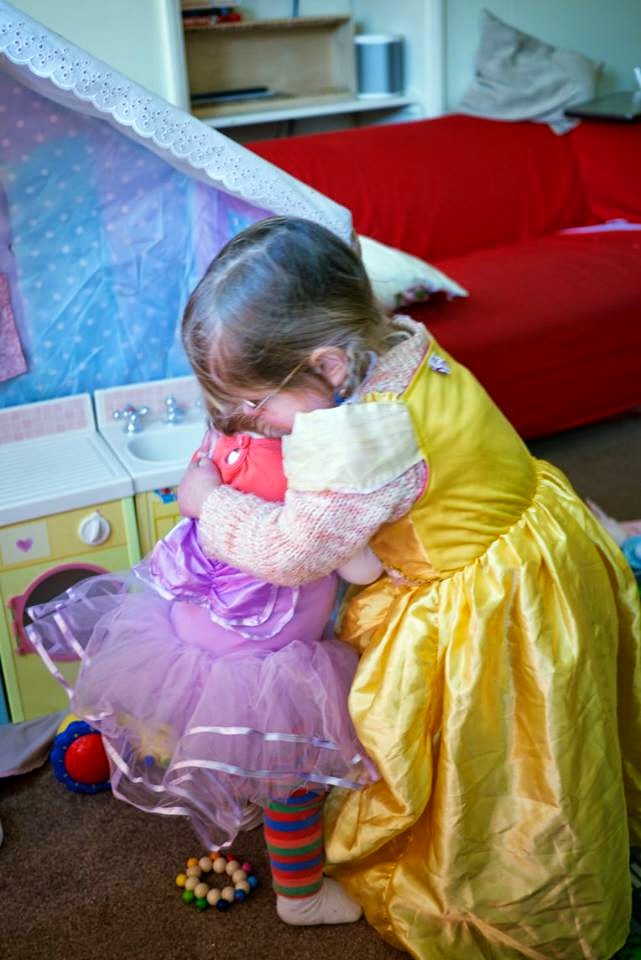 Other than hospital visits, all has been well.  Jessica is loving her preschool – she frequently tells us ‘I love my preschool’ and chatters constantly about the friends she has made there.  It is wonderful to see how well she has adapted to this change in her life.  She also had her preschool booster jabs last week and was a very brave girl – didn’t even make a little bit of fuss although demanded a sticker as soon as the nurse had finished!  That’s what happens when you get used to lots of hospital appointments and getting stickers for being a brave girl…! 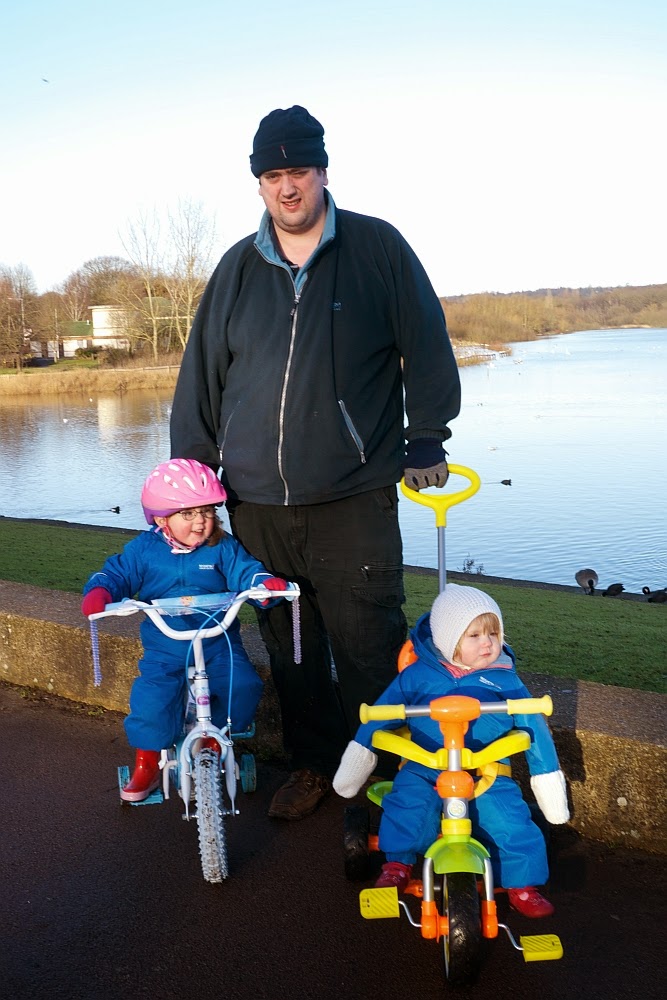 The issues that we had with getting one of Jessica’s medications have now thankfully been resolved and our pharmacy has been able to obtain it again.  Hopefully we won’t have any more issues with this.

Email ThisBlogThis!Share to TwitterShare to FacebookShare to Pinterest
Labels: update